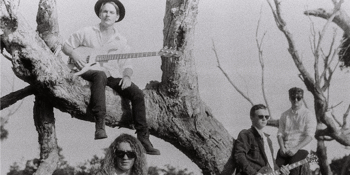 The Heritage Hotel, Bulli (Bulli, NSW)
Saturday, 27 March 2021 6:30 PM
19 days away
18 Plus
Rock
Blues
Send this event to
New to the music world, up and coming four piece The Vandastruts consisting of two sets of brothers have produced a unique sound to the rock scene.

Heavily influenced by old records, these young artists create a mix of guitars driven rock and roll, blues and grunge and turn it into something you would only turn up. In just 6 months they have already released their first single which has attracted a wide audience from both young and old.