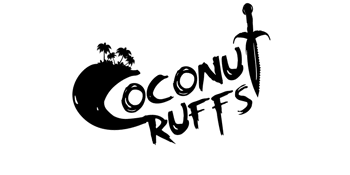 El Sol Mexican (Cronulla, NSW)
Sunday, 2 May 2021 6:00 pm
11 days away
18 Plus
Soul
Roots
Reggae
Send this event to
The coconut ruffs are a garage soul band from the beaches of Cronulla, that bridge the gap between Hendrix, D’angelo, and the roots with an amalgamation of greasy funk guitar riffs with just the right amount of bluesy dirt, Smokey soul vocals, and dusty hip hop grooves!!