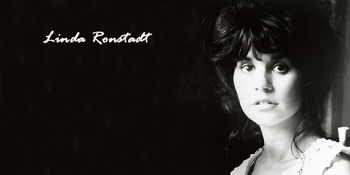 Classed as the First Lady of Rock, Linda Ronstadt is an American Popular music recording artist.

Ex-patriot Kiwi, Angela Ayers brings her powerful, velvety vocals and weaves her way through hits such as Blue Bayou, You're No Good, Desperado, That'll Be the Day, It's So Easy, Just One Look, Poor Poor Pitiful Me including songs with other artists Linda has collaborated with such as Dolly Parton, Buddy Holly, The Eagles, Rolling Stones and James Ingram to name just a few. ...